Hasbro, a company known for toy brands such as My Little Pony, Transformers, and Nerf as well as their tabletop game branch Wizards of the Coast, has announced something cool. Because the Community Chest cards for Monopoly, one of the classic games owned by Hasbro, are being updated, the company is hosting a for-charity game of Monopoly with a star-studded group of celebrity players. 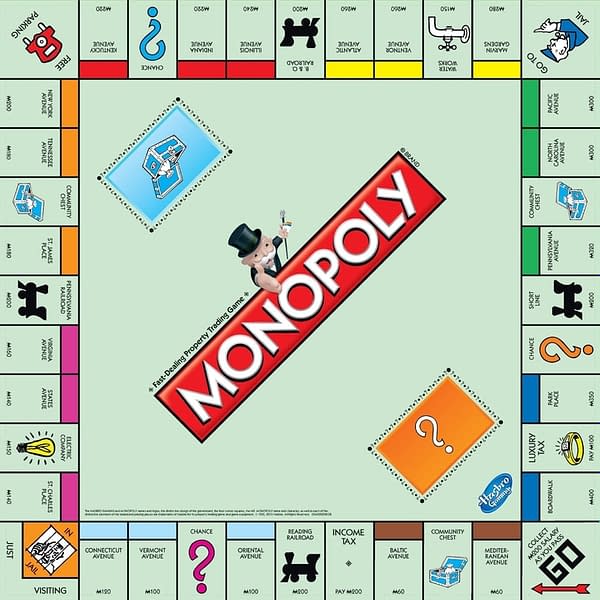 The classic board for Hasbro's board game of real estate and property ownership, Monopoly.

This charity event will feature Tiffany Haddish of Girls, Josh Gad who voices Olaf in the Frozen films, Ellie Kemper or The Office, and Shark Tank's Daymond John. Each celeb is playing for their own chosen charity foundation and will play to the bitter end to raise money to support said foundation. 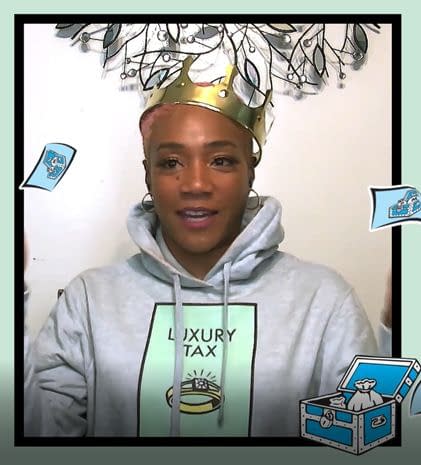 Tiffany Haddish, who will be competing in this for-charity Monopoly event.

Each of these four celebrities is assured $75,000 to donate to the charities of their respective choice with a chance to raise $50,000 more. Haddish will be donating to She Ready Foundation, a group that aims to empower and support children living in foster care. Gad will be supporting the Children's Hospital of Los Angeles, while Kemper will be donating to St. Jude Children's Research Hospital. Finally, Daymond John will be donating to My Brother's Keeper Alliance, an organization that supports communities for boys of color. 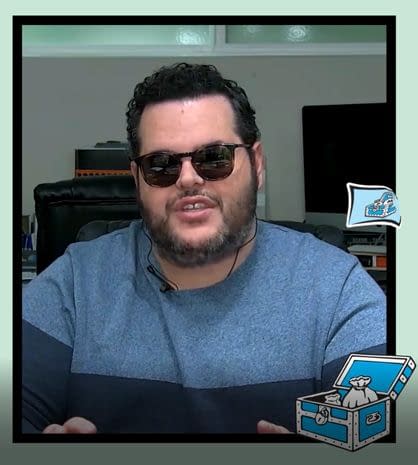 Josh Gad will also be in this charity Monopoly event.

From the announcement by Hasbro:

From March 18 through April 9, 2021, Monopoly asked their fans to help reflect what community meant in their real lives by voting for new Monopoly Community Chest cards. With the biggest voting turnout in Monopoly history, the iconic board game received more than six million votes from consumers for the new Community Chest cards, reaching 50% more votes than the Token Vote in 2017. 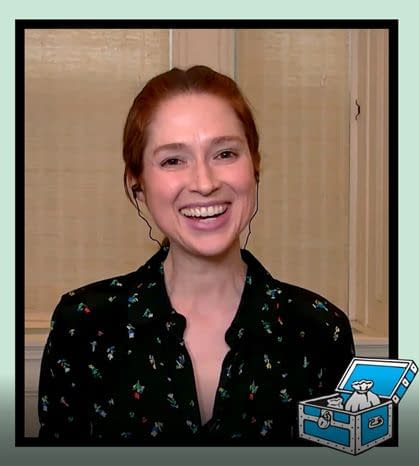 Ellie Kemper, who will also be in the Monopoly Community Chest charity event.

Are you excited for this event? Let us know what you think in the comments below! 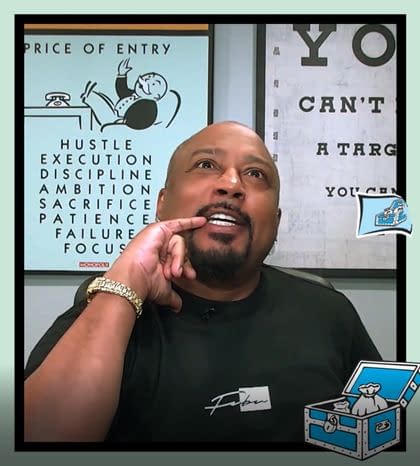